Service will remain uninterrupted during Covid. Delivery times are normal.

Better Pak Container - your partner in packaging, retail and janitorial supplies since 1947. 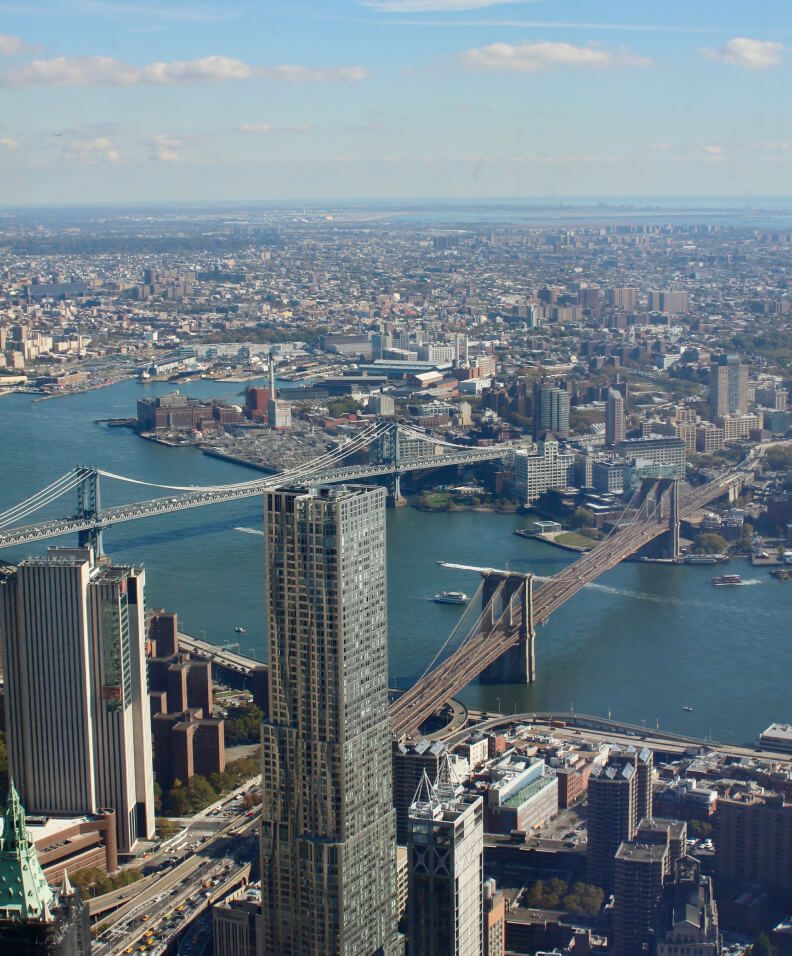 Better Pak is a third generation family-run business proudly serving the New York and New Jersey markets as well as customers nationwide. Our roots live in our service, selection and dedication to our customers, many of whom have been with us from the start.

We offer unparalleled availability, flexibility and reliability. Rely on us for all of your packaging, retail and janitorial supplies.

Better Pak Container stocks over 1,000 products for all of your packaging, retail and janitorial supply needs. 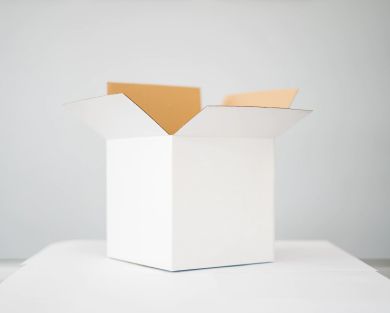 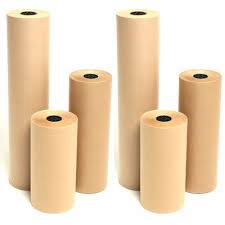 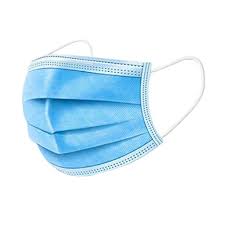 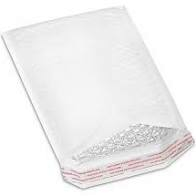 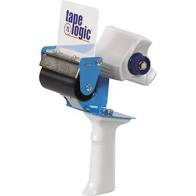 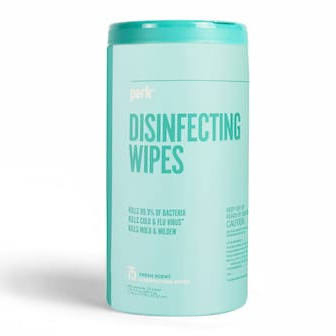 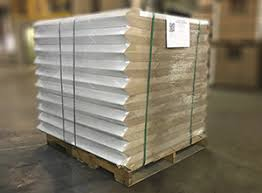 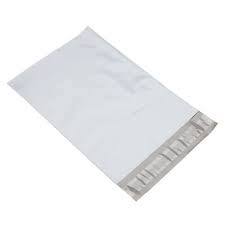 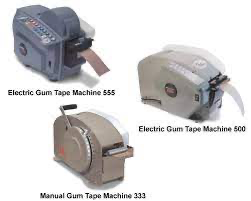 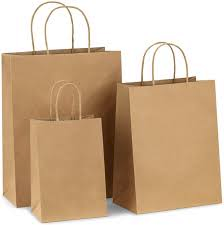 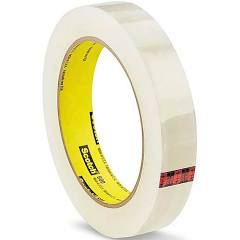 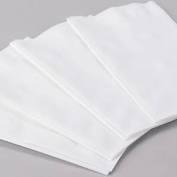 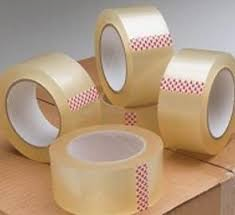 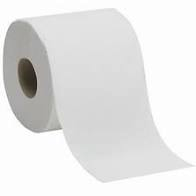 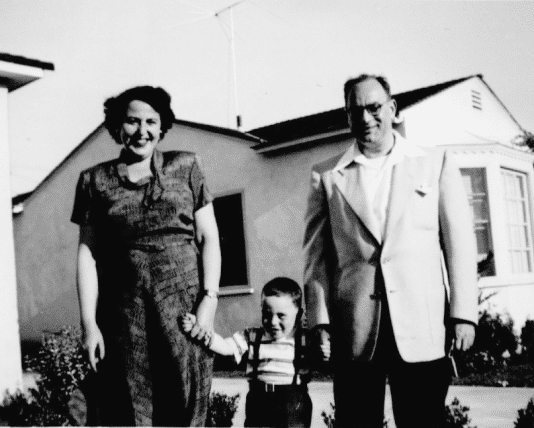 Our roots live in our service, selection and dedication to our customers, many of whom have been with us from the start.

In 1947 George Auerbach, a Brooklyn Law School grad and World War II veteran, was invited into the box business by his friend Maxie. Maxie passed away in 1952 and George joined forces with Milton Pearlman to form Milbach Paper & Twine. This partnership was short-lived, however, and George soon partnered up with Irving Friedlandler to open their own warehouse in Long Island City, NY.

George and Irving started to stock their own products such as boxes and twine, focusing their attention on the burgeoning garment industry in New York. When Irving passed away, George bought Irving’s share of the company from his widow and moved the warehouse to Manhattan, NY, where he hired Kathy Jenkis to help run the office while he went on the road to drum up sales and maintain relationships.

By 1970, George’s oldest child Russell had joined the business and George was often heard to say that this was when the company saw its most dramatic growth. Russell made it his habit to visit customers at the Garment Center every Wednesday and, building on word of mouth, their success multiplied.

In 1993, Brian Auerbach joined forces with Russell and brought Better Pak into the new century with strong sales, arbitrage, and computer skills.

I am so glad of my decision to work with Better Pak. Each order from beginning to end is handled quickly and with utmost care. As a customer my experience is always a pleasant one. They make my job so much easier and I thank them for their commitment to excellence.

Working with the team at BetterPak has expanded our product range tremendously, as well as widening our geographical area to service our customers. Partnering with BetterPak has made a big difference setting us apart from other packaging companies.